Málaga is the capital city of the Spanish province of the same name. It lies in the Andalusian region of Spain on the southern coast bordering the Alboran Sea, which is part of the Mediterranean. It is about equidistant from two more well-known points: Marbella, aslo on the coast, and Granada, which is inland. Málaga is in the area of Spain more familiarly referred to as the “Costa Del Sol”, the coast of the sun. 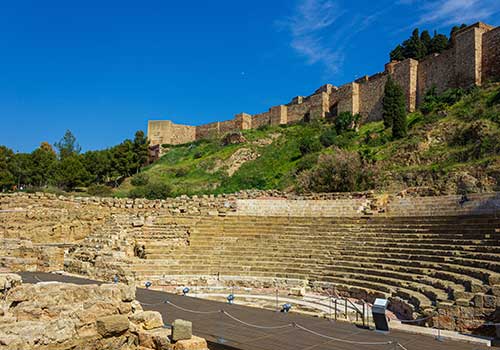 Alcazaba with Roman amphitheatre below (Image: Fernando Tavora on UnSplash) 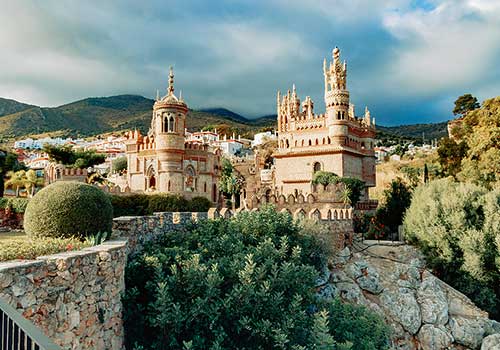 What is Málaga’s History?

Málaga is one of the oldest continually-inhabited cities in the world with its history going back some 2800 years. Walls of an ancient Phoenician city can be seen in the basement of the Museo Picasso Málaga. (For art lovers information, Málaga is Picasso’s birthplace.) There’s ruins of a Roman amphitheatre, the Moorish Castle Gibralfo, the Alcazaba (fortress and royal residence). and of course, many cathedrals. The latter vary in architectural influence of the Christian, Muslim, and Jewish faiths and some are lavishly Baroque. All of these places mentioned are definitely worthy of a visit. 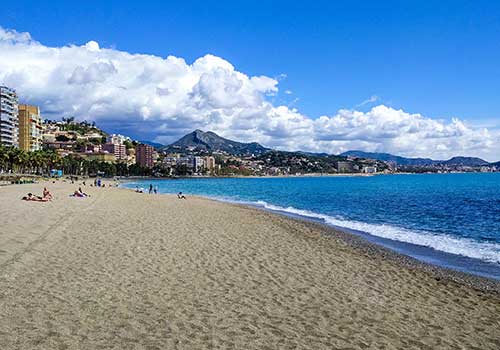 A beach near the city (Image: Reiseuhu on UnSplash) 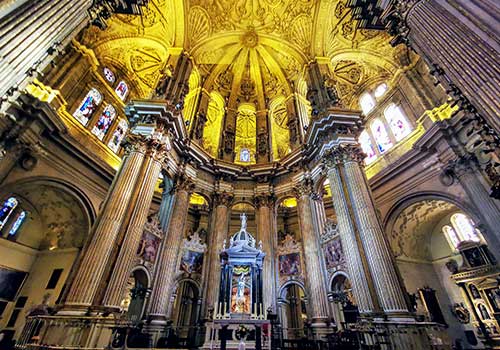 What is Málaga Famous For?

In addition to its history on display, Málaga is famous for its music, culture, and beaches. Spend your sunny days on the Playa de la Caleta under a beach umbrella or enjoy a water sport. Stroll the Plaza de la Merced, sample tasty seafood and sip Spanish wine in the nearby restaurants, and peruse the street market. In the evening enjoy a flamenco show or nightclub. Málaga is a party town when the sun goes down. 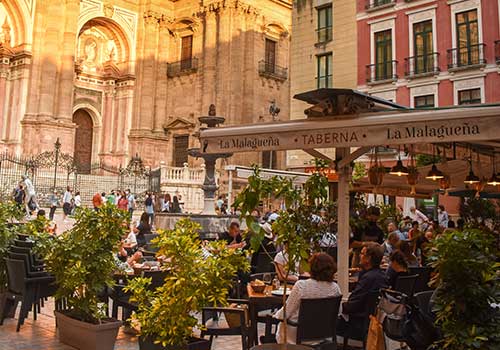 Plaza with people eating in a cafe (Image: Jesper Brouwers on UnSplash) 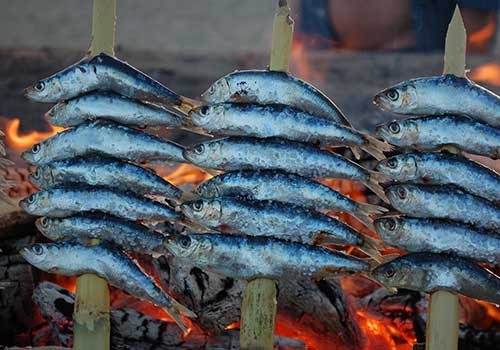 A scene from the Feria de Málaga (Image: Al Quino on UnSplash)

Your Spain vacation can be much more enjoyable if you leave the details to a professional travel advisor. Then can you not only lie back and relax on the sunny beaches of Múlaga, but also relax in the months preceding your trip knowing you are in good hands and someone else is doing all the legwork for you, often for no charge.

Article frist appeared on Real Travel Experts. Header image of an aerial view of Málaga with bullring, center, is courtesy of Pixabay.